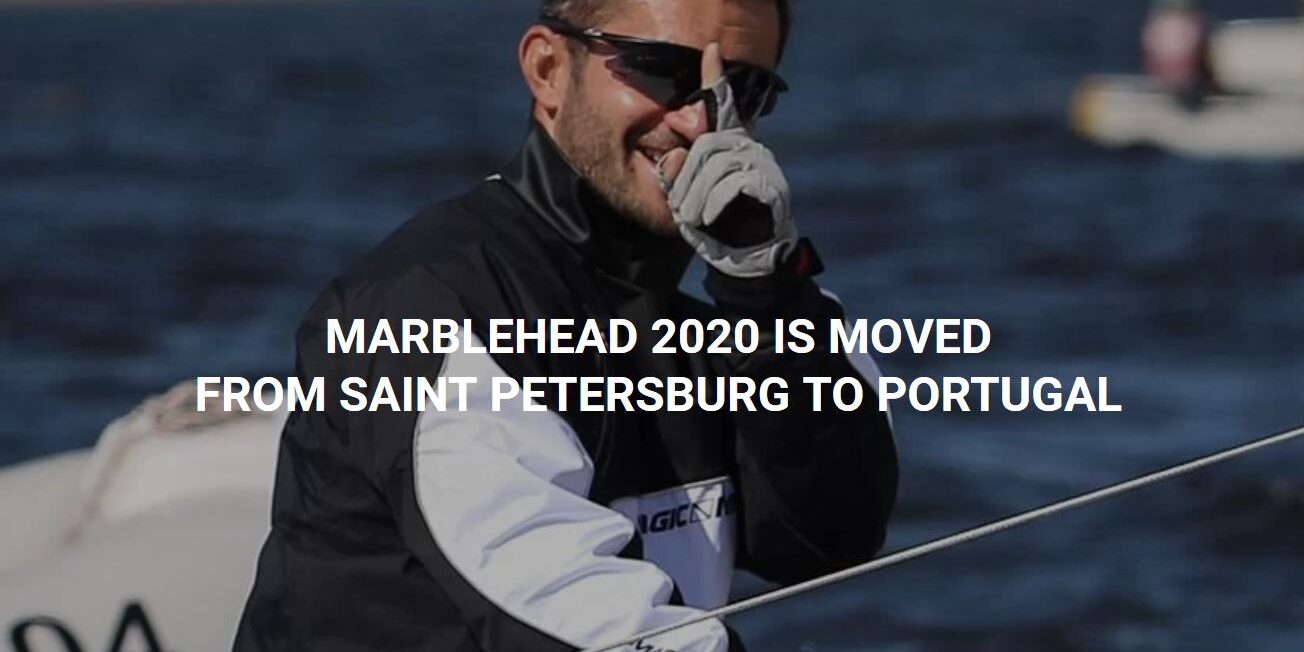 In 2019, a Russian sailor and member of the St. Petersburg Yacht Club Dmitry Samokhin won the Marblehead Trophy; he represented the “Hercules” yacht port at the competitions.

According to the Deed of Gift of the Marblehead Trophy, the regatta is held by the Club, the representative of which is the current owner of a prestigious trophy. Thus, the “Hercules” yacht port was supposed to host this year’s competition.

For the “Hercules” yacht port, the opportunity to hold a regatta of such a high level is a great honor and privilege. The port adheres to the highest standards of conducting the events, giving priority to the safety and convenience of participants.

To continue the momentum and keep the high level of interest and also keep it maximum convenient for Dragon sailors, the current Marblehead Trophy winner Dmitry Samokhin, the president of the “Hercules” port Vladimir Ikonnikov and the president of the Capable Planet Club Nautico yacht club Nuno Reis turned to the Marblehead historic commission (USA) to move the Marblehead Trophy 2020 to Vilamoura, Portugal. After that, Commission Chairman Mr. Chris Johnson agreed to hold the Marblehead Trophy 2020 at the Portuguese yacht club in Vilamoura from October 29 to 31. The regatta will precede the Portuguese Grand Prix, which starts in the same water area on November 2.

The president of the “Hercules” port Vladimir Ikonnikov comments: “We are very happy and grateful for the Donators of the Cup representatives understanding and would make all efforts needed to have a great MH Cup 2020. Also, this option might make it easier and cheaper for sailors to participate because many boats will be already traveling to Vilamoura for Grade 1 Finals.
We believe this would let us keep sailing Marblehead annually without missing a year, which would be very sad and damaging for Cup’s development.”

The Russian championship will be held at the Terijoki yacht club, Zelenogorsk
18/03/2020
Recent posts
Search
Go to Top